Finnish-American architect Eero Saarinen (1910-1961) was incredibly influential in shaping the postwar American modern design movement. Born in Finland Eero Saarinen was the son of architect Eliel Saarinen, one of the founders of the Cranbrook Academy of Art. Eero was destined to take a place among the designers and architects developing and strengthening an environment primed to change the domestic and industrial face of the US.

Saarinen moved with his parents to the United States in 1923, went to study in Paris in 1929 and returned to enroll in the architecture program at Yale from 1930-34. After graduating he worked briefly as a furniture designer with Norman Bel Geddes, but left in 1937 to join his father's architecture practice in Ann Arbor, renamed Saarinen and Saarinen upon his inclusion.

Saarinen is best known for designing the Tulip dining table and tulip chairs as well as the Organic chair which he designed in collaboration with Charles Eames in 1940.

Ever wanted to know a little more about Eero Saarinen’s iconic Womb Chair, and why it has its unusual name? Have a read of our latest article – it’s a history lesson you won’t want to miss. 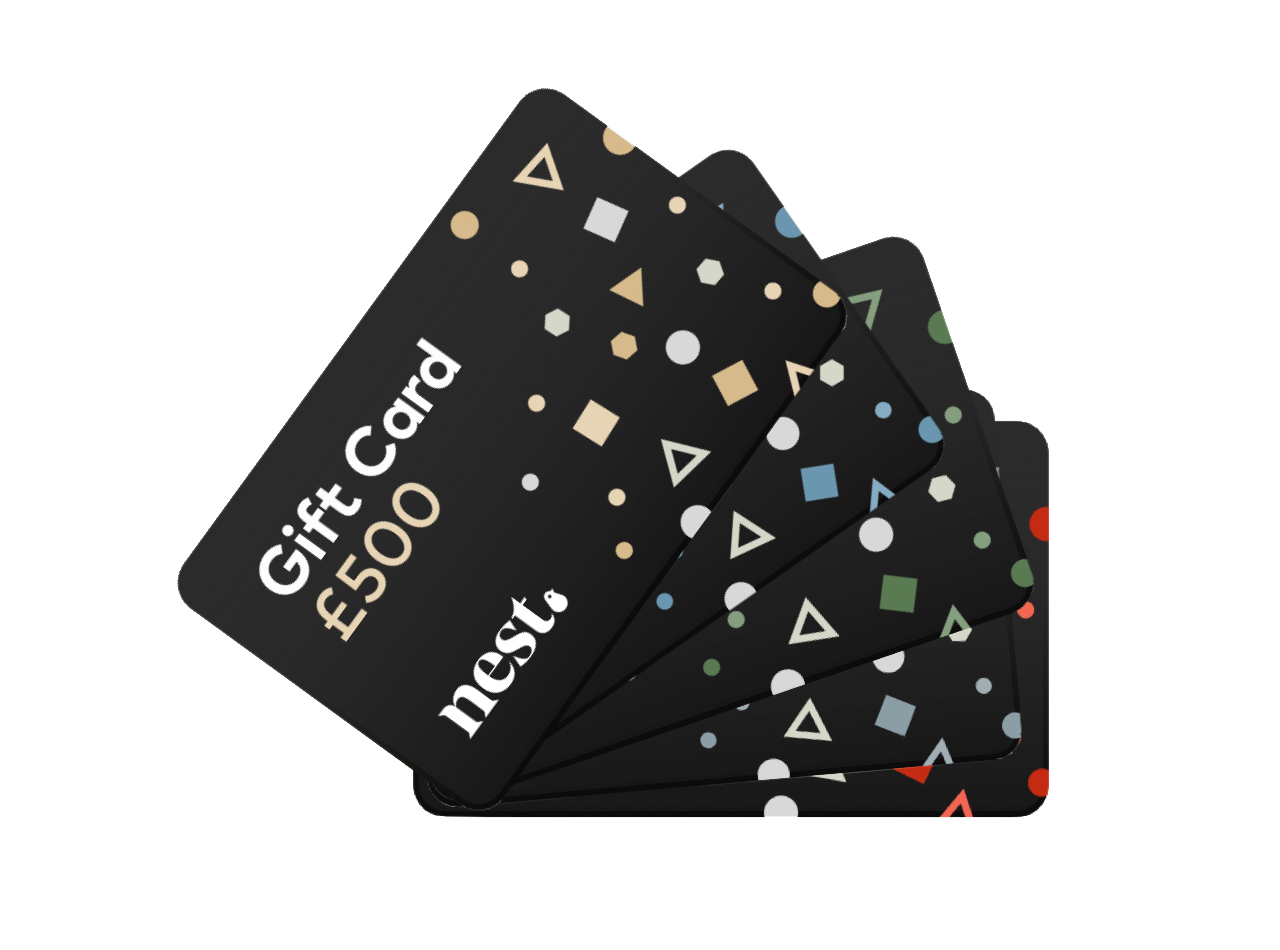 Treat loved ones with a Nest Gift Card